The Magic of the Zoggs Water Wing Vest

We love the Water Wing vest so what better way to show this than to find out what others think...

Since using the Zoggs Water Wing Vest in lessons, it has produced incredible results in the confidence and technique of students. I wanted to share a few stories that stand out in using the product as at first I was cautious putting it on my students and I wasn’t sure how well it would work. While at first it looked as though it would work similarly to arm bands and limit arm movement and inhibit good body position, I found it was completely different to my first impression. Here are just some of the inspirational stories from my students after using the Water Wing Vest: 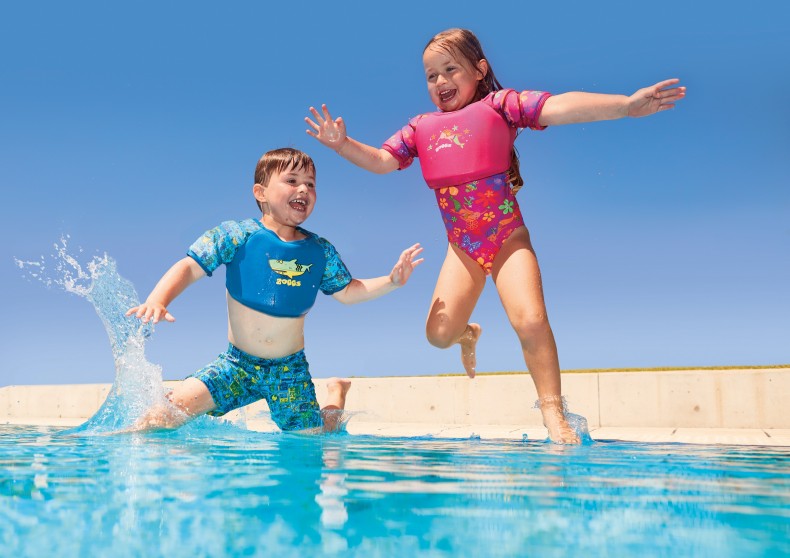 From tears to no fears!

I have been teaching a girl for around a year and a half. Starting in my preschool class, she has never been able to swim by herself. She has developed her confidence in putting her face in the water, and kicking with aids. Every time the topic of independent swimming was approached she refused. Trying to coax her usually resulted in her breathing in a lot of water and a lot of tears as she was way too tense… After tentatively trying the jacket, she is now able to relax in the water to the point where she didn’t need any help when she had the jacket on with her face in the water. In the lesson this week she was able to swim independently without the jacket; her trust in the water has completely changed – both her mum and I were grinning ear to ear!

"Both her mum and I were grinning ear to ear!"

We have a school that swims with us around five, 30 minute lessons per year for each group (due to funding). I had mixed Year 1 & 2 group (age 5-7), with 10 children in the group. Using the Water Wing Vests for 10 minutes for just 2 of these sessions, even the most nervous children were able to swim completely without any aids and put their face in the water (Some had never put their face in the water even while standing), and could swim completely unaided for a short distance when the jacket was removed.

It also benefited the more confident children by teaching them that even with their arms in the air (for front crawl), the water is always helping you to float if you relax. After attempting this stroke with the jacket, in the next lesson they were able to do 5m of front crawl independently. From not being able to swim any distance at the start of the classes, this was incredible! Going forwards, year on year they will be able to build on this foundation of trusting the water and helping them to enjoy their lessons more.

"He went on to swim 3m by himself... The next day he was doing front crawl!"

From sink to swim!

We also run intensives during school holidays, where beginners come for five consecutive days, with 30 minute sessions on each day. In the most recent set of intensives, there was a boy who I have taught previously who refused to swim by himself. When he was asked he’d say ‘I’m going to sink’. On his second time with us I used the Water Wing Vest for different activities including: kicking with a noodle, a float (it doesn’t restrict the ability to use different equipment), holding onto my hands, and eventually using nothing else. The next time it was his turn to swim to me independently. Again his excuse was ‘I’m going to sink down!’, and I reminded him, ‘you can swim! I just saw you doing it a second ago!’ He went on to swim 3m by himself, and then 5 minutes later, started making his arms bigger, working on his stroke… The next day he was doing front crawl!

These are just three stories of many children who all managed to do amazing things, in part as a result of using the Water Wing Vest.

As a swim teacher I cannot recommend this product more highly. The Zoggs Water Wing Vest places the child in the correct swimming position, giving them a great chance to try out the technique that is explained to them in lessons. It truly does improve confidence and trust in themselves and their abilities in the water. It really does work like magic!" 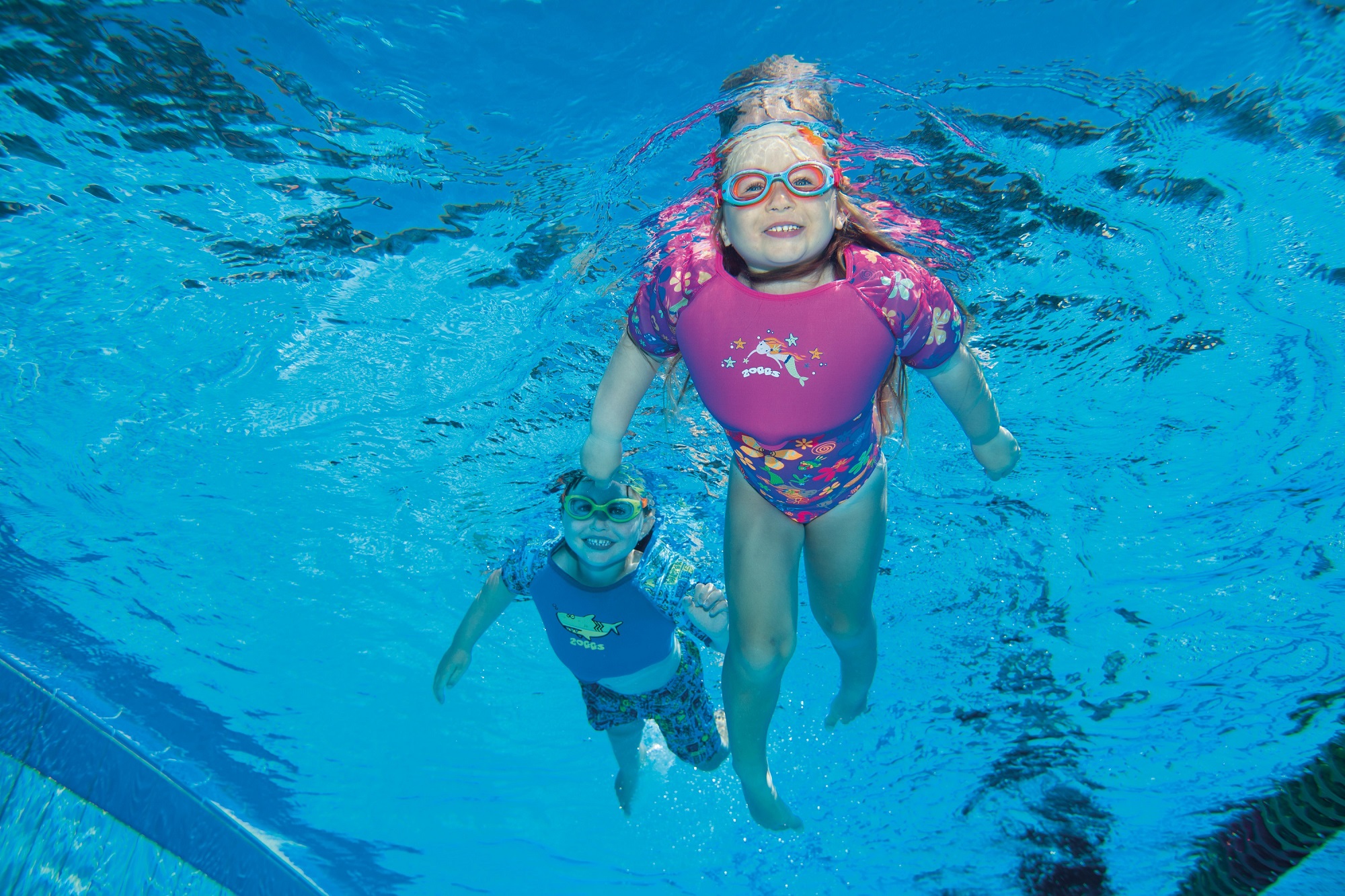