Deborah Herridge is training to swim the English Channel in the summer of 2017 and shares her journey from 30 lengths in the pool to a 21 mile Channel Swim.

The English Channel is one of the busiest shipping lanes in the world, and next year I hope to fulfil my ambition to swim 21 miles across it. 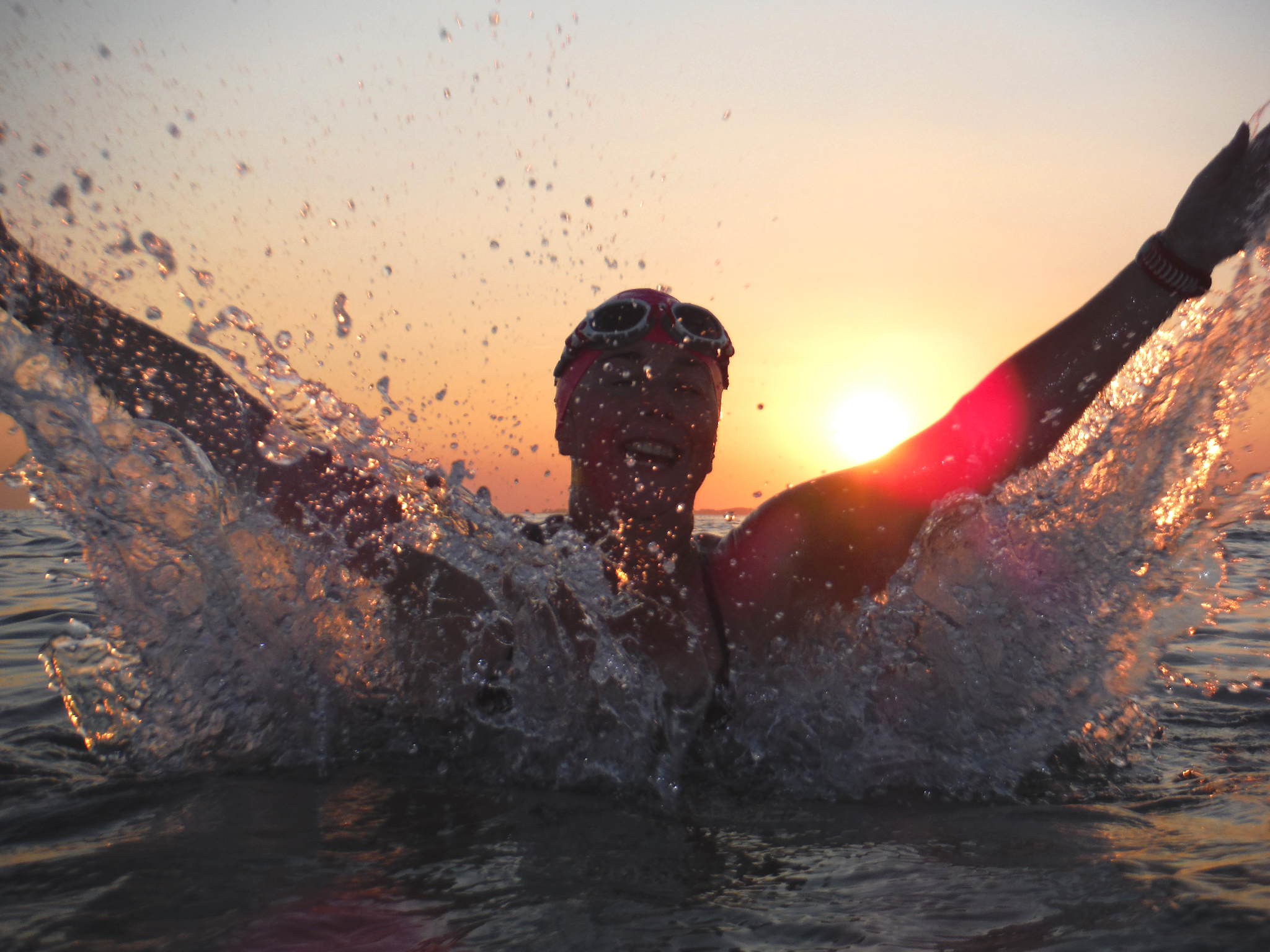 Depending on the weather, the swim will take me anything from 14 – 16 hours, possibly longer. I've heard people say "train for the best, expect the worse"… as the channel is very unpredictable. I'm preparing myself for a tough swim and will be training hard over the next 18 months.

Under Channel rules once I start swimming I will not be allowed to touch anyone, or the boat, and will only wear my swimsuit, one cap and my trusty Zoggs Predator goggles. I am overjoyed to be supported by Zoggs for my solo swim. I’ve been using Predators for the last three years and they have seen me through many miles.

The channel is one of the busiest shipping lanes in the world, and will present many challenges including boat traffic, jellyfish and ever changing conditions; I will also need to cope with the cold water for a long time. This is perhaps the biggest challenge of them all.

A little about me; 3 years ago I was an occasional pool swimmer, going to the pool for a slow paced 30 lengths, often stopping after 20 because I was bored having nothing to aim for. But in 2012 everything changed, inspired by the Olympics, especially the Paralympics, I wanted to get fit! This is where it all began, my husband Robert used to row for Scotland, and also coached. Robert got to work and devised a training plan which took me from a plodding pool swimmer, to completing a 44 mile triathlon the following year, which included a 4 mile pool swim. The swim sparked my love for long distance swimming, and in the summer of 2013 I discovered the open water. In 2014 we planned a new 7 mile route diagonally across the Solent, The Quantum of Solent, but a few weeks before the swim my husband Robert was taken critically ill. I wanted to cancel, but Robert asked me to carry on with his training and he continued to support me from his hospital bed, and I pushed on with his training plan. Thankfully he pulled through; the doctors said it was a miracle that he survived. He is now fully recovered and still coaches me. Last year, swim coach Danny Bunn joined us to help with my training and he has helped me become a stronger and faster swimmer. In 2015 I trained for The Quantum of Solent II, a two-way, 14 mile swim. The swim was incredibly tough, especially the last 3 hours when the conditions were horrendous for swimming, but I thought of the charities I was doing it for, and got my head down in the waves and swam. I completed it in 7 hours 18 minutes and it was recognised as an inaugural swim by the British Long Distance Swimming Association. 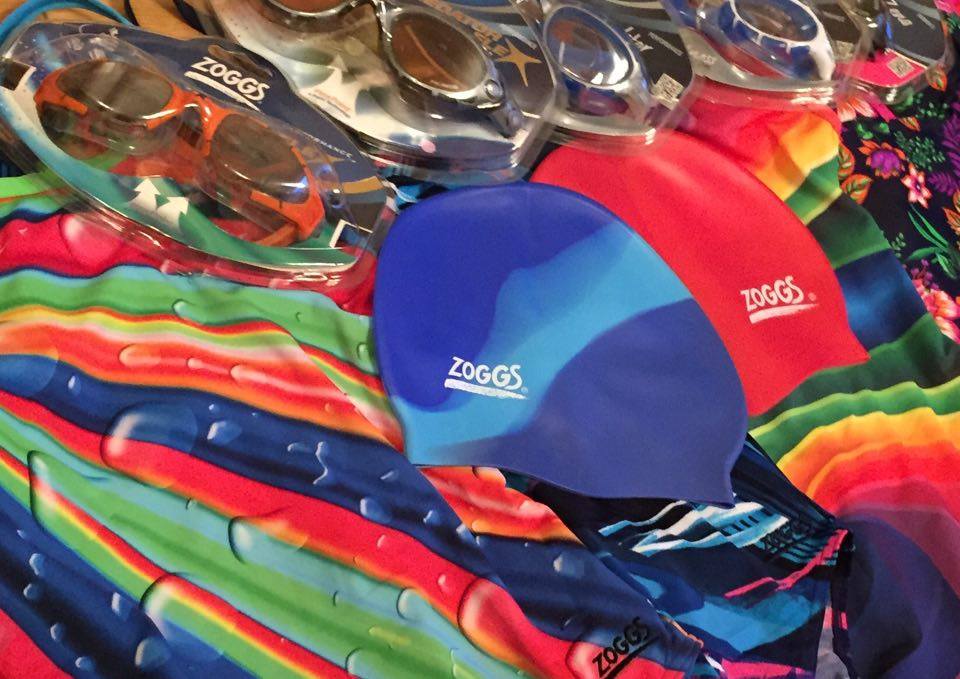 Deborah has her Zoggs gear at the ready!

From here the English Channel dream was born.

I swim in the sea over the winter to keep acclimatised, in just my swimming costume, for 15 minutes or so, (try sitting in an ice cold bath if you would like to share the experience I go through). But until the sea gets back to double figures, I train in the pool. The proper training in the sea will restart in April.

Swim events this year include 3 x 5kms over the Swimathon weekend, the gruelling Champion of Champions at Dover Harbour, a 5 mile, 3 mile, then 1 mile swim, swimming around Brownsea Island, and I also have a very long coastal swim of 21 miles, from Weymouth to Lulworth Cove and back.

Over the next year I will continue to contribute entries to the Zoggs Swim Diaries about my training, the swim events, the lead up to the channel (including the nerves) and the English Channel swim itself. I hope I will have good news to report and a great adventure to tell. I will try my hardest and I will never give up that dream of picking up a French pebble after swimming across the English Channel.

Over the past three years of swimming I've raised £10k for charity. I will be doing this challenge to raise funds for several charities close to my heart. If you can help support me you will find my fundraising page here.