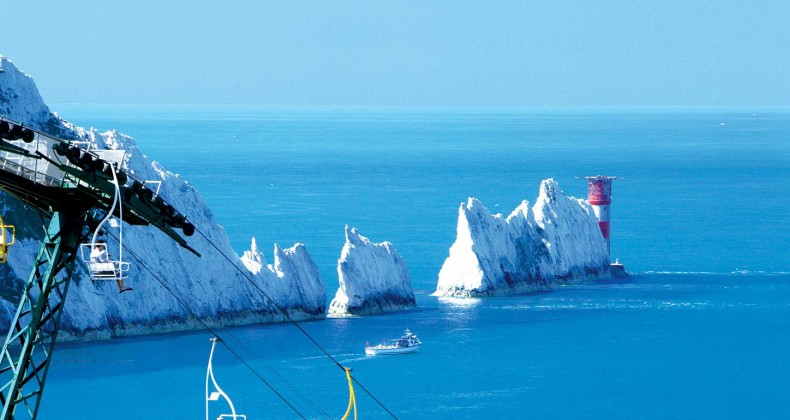 The Needles, Isle of Wight

In August 2016, I will be attempting to swim around the Isle of Wight non-stop and un-aided, a distance of approximately 60 miles to raise money for charity. Before that can happen, I need to spend the next seven months training! As well as a lot of endurance work both in the pool and running on the streets of Southampton, I will complete a number of long open water training swims including along the Solent to the Needles, which is the furthest point to the west of the Isle of Wight. I am going to use the tide, and will leave Ryde Sands on the North East coast of the island at the highest point of the tide to give me the best push towards the Needles.

The Needles is the most critical point of the main swim, because if I get the timing wrong and arrive too early, I will get swept way past the Needles and too far West before the tide turns to bring me back. Conversely, if I arrive too late, and the tide has turned it will be nigh on impossible to swim against it and get round the lighthouse.

From the Needles, I will head to the Southern tip of the Island, St Catherines Point, where another lighthouse will be a major landmark and turning point. The aim is to pass this point with the tide flowing with me.

At some point on the main swim, I will have to swim against the tide for a whole 6 and a half hour cycle. Hopefully I will get to the southwest of the Island, and be somewhere near Ventnor before this happens.

Although the swim is un-aided (I cannot touch the seabed, or hold on to anything), I will have a support team with me all the way, some in the water and others in kayaks and on support vessels. Within the rules of the swim I can be given food and drink, but am not allowed to make contact with the person giving it to me. The kayaks are there to guide me so that I do not waste energy by swimming in the wrong direction or have to lift my head or stop too much to correct my course.

The kayaker and the navigation is really important, as this can ultimately determine whether I swim the most efficient route, or ‘the great circle route’. With the record being set in 1984 at 21 hours and 2 minutes, it would be very difficult for one kayaker to do this, and so I have three, who will rotate. The other kayakers will be able to rest on the support yacht. Also following me will be two high speed Rigid Inflatable Boats (RIBs) acting as safety boats, and having two allows for some redundancy, should there be an emergency.

Both RIBs and the yacht will have qualified and competent skippers, and there will be two medics on board at all times. In total there will be about fifteen people in the team. This may sound like overkill, but if important decisions are to be made about safety, I do not want over tired people making them.

Having already crossed the Solent in September 2015, I already appreciate that this is a big challenge, and I am under no illusion that this will take a lot of hard 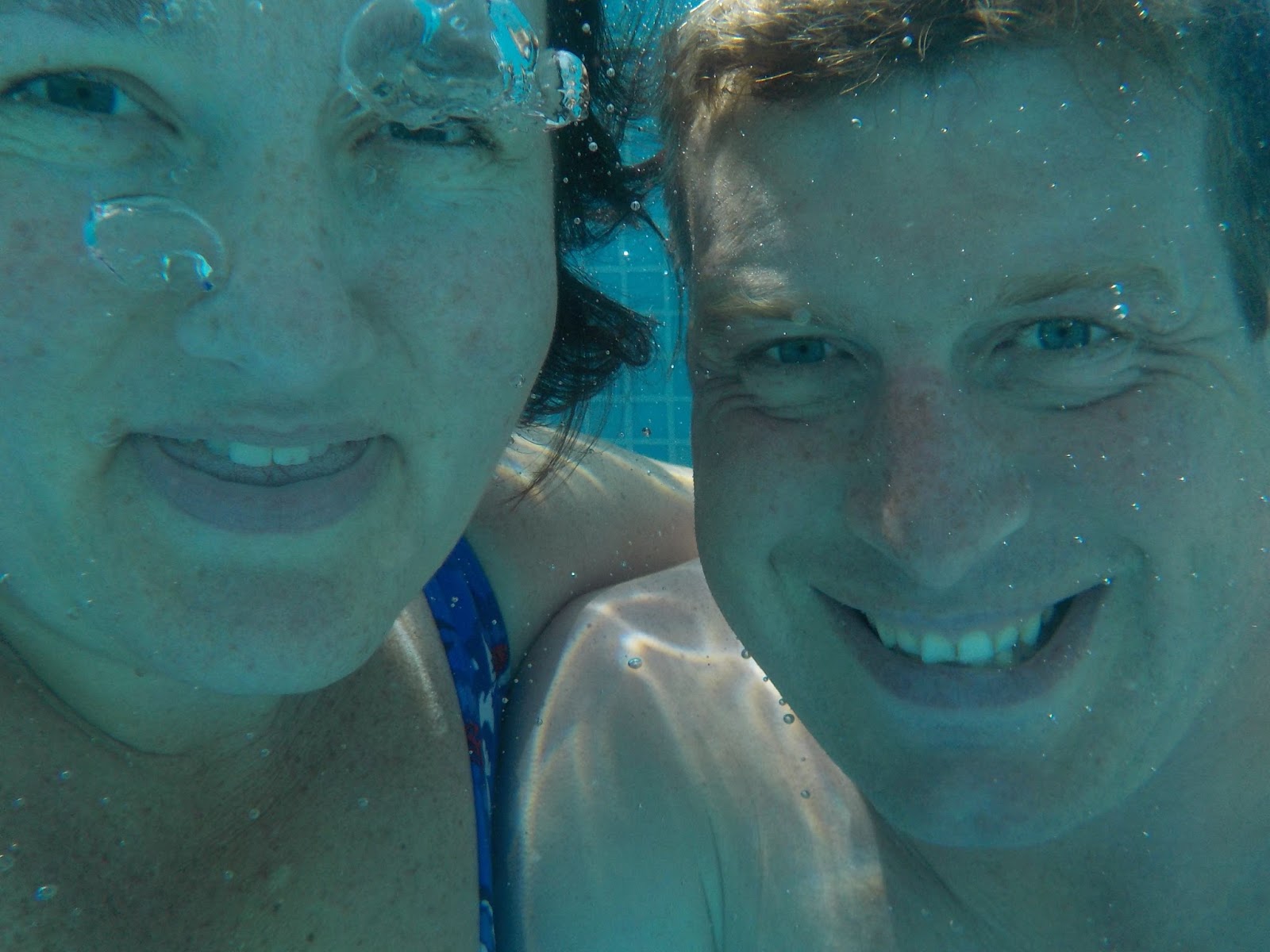 work in terms of planning and preparation, the physical aspect of this challenge is enormous.

Training since making this decision and, more significantly going public, has been going really well, but juggling family, work and training means being organised, which is easier said than done when you have two young children and a full time job. It has to be said that I am really lucky to have a very understanding wife who is incredibly organised, and I am sure this would have never gotten off the ground if it was left just to me. It is my family that helps when training is hard and thoughts of “why am I doing this?” enter my head. But then I remember that it is not just me making the sacrifices. It has a huge impact on other people close to me. This definitely drives me on, and gives me that will to succeed.

You can follow Scott on his training journey through Zoggs Swim Diaries and if you'd like to sponsor his monstrous swimming efforts, you can do so on his fundraising page. He will be raising funds for Meningitis Now and the Marine Conservation Society.