With the sunshine beaming through the window, now seems a good time to share some of the best outdoor pools and lidos in the UK. Lido's were hugely popular in the 1930's and while several have closed over the years, there are still many to be found particularly in London and the South. Here are the top 20 split by region so you know where to head when it's a little warmer.

Hampton outdoor pool is open every day from 6:30am to 10:30am and midday to 9am. Recognised as South West London's best kept secret, the 36 metre pool is situated next to Royal Bushy Park. There's also a learner pool for children and their parents. Also in London is Brockwell Lido (or Brixton Beach as it's often known). One of the best art deco lidos, it has a gym and spa as well as a poolside café. Charlton Lido is the capital's second 50 metre heated pool located in Hornfair Park. Renowned as being the largest freshwater open-air pool in England, Tooting Bec Lido is ideal for cold water swimming. Members of South London Swimming Club have the 90 metre pool to themselves off peak and the pool is open to the public during the summer months.

In Surrey is Guildford Lido, one of the country's remaining 1930's pools. With the temperature set to 24 degrees, this Olympic sized pool is a great place to chill out. Events over the summer months include an open air cinema and tribute nights. Guildford Lido is open from the 28th April to the 16th September. The Lymington Sea Water Baths in Hampshire are recognised as one of the largest baths in the country with a 110 metre sea water pool. Founded in 1833, there's an inflatable obstacle course, stand up paddle boards and aqua jousting among other things on offer too. This season the Lymington Sea Water Baths will be open from 28th April to the 9th September.

In the picturesque town of Arundel, West Sussex is an outdoor pool situated in the South Downs National Park. Arundel Lido is the last remaining lido in West Sussex operated by a Charitable Trust. The 2018 summer season runs from Saturday 5th May to Sunday 9th September. Saltdean Lido in Brighton re-opened last year after local volunteers led a campaign to raise £3m and restore the pool to its former glory. Located five miles east of Brighton, the 40-metre pool is situated on the seafront with its main building curved like a cruise ship. Saltdean is the only Grade II listed lido in the country. Saltdean is open from the 8th July to the 17th September. Pells Pool in East Sussex is the oldest freshwater outdoor pool in the country which dates back to the 1860's. Located in the beautiful town of Lewes, the 50 metre pool is open from the 5th of May to the 9th September.

In Cornwall is Bude Sea Pool which is a part natural and part man-made swimming pool. Located at Summerleaze Beach for the past 80 years, it's one of the few tidal pools open to the general public. It is open all year round and free for everyone to use. Also in Cornwall is Jubilee Pool which is situated on the Penzance Promenade and ideal for safe swimming in fresh seawater. This pool is the largest sea water lido's in the country and was cited as the main reason Penzance was voted one of the top 52 places to visit in 2017. Jubilee Pool opens on the 26th May. Chagford Swimming Pool in Devon is an open air, river fed pool situated on the banks of the Teign. The main pool is heated to 24 degrees and there's a toddler for the under fives too. Chagford Swimming Pool is near Dartmoor National Park. The 2018 season kicks off on the 26th May. 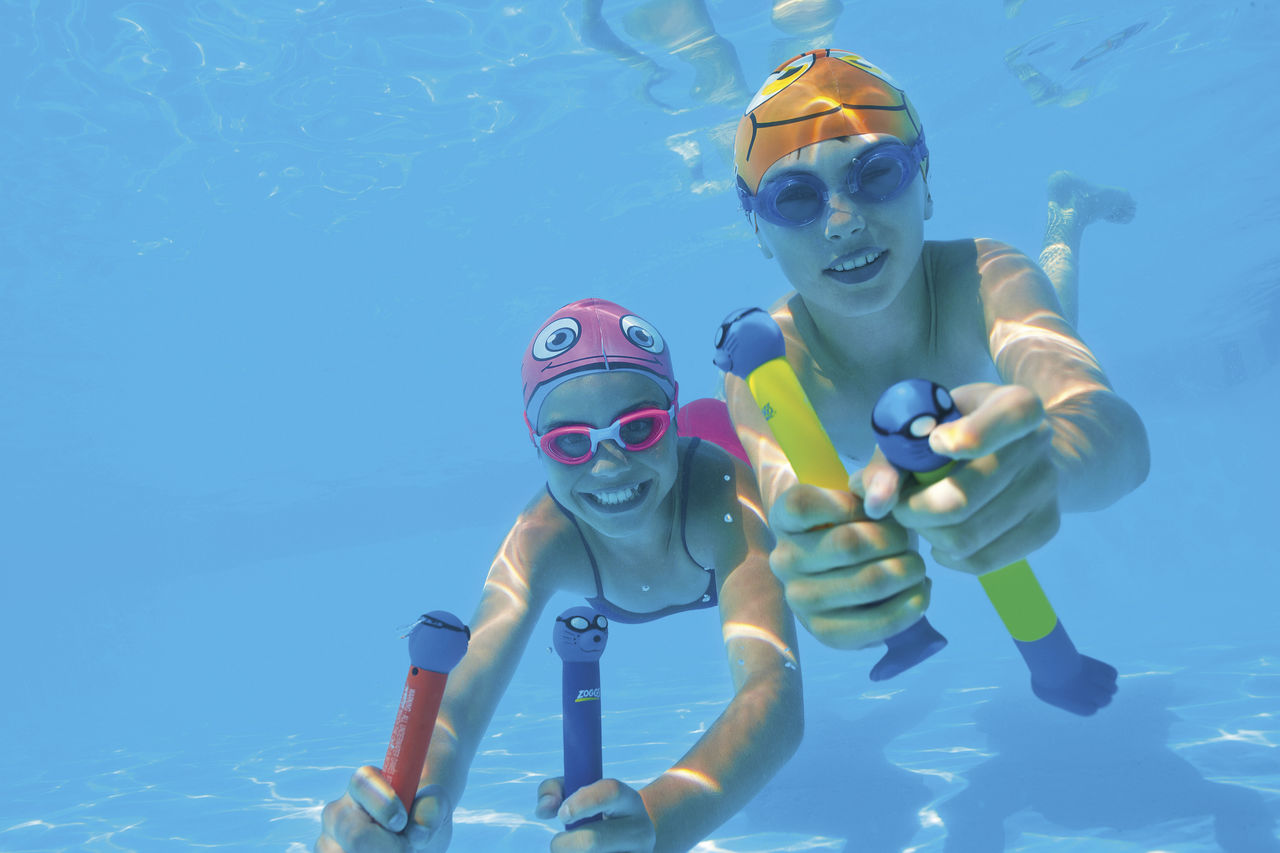 Bristol Lido is a restored Victorian swimming pool which originally opened its doors back in 1850. It's changed hands many times over the years but underwent a huge restoration back in 2006 and was reopened to the public two years later. The 24 metre outdoor swimming pool is heated throughout the year to around 24 degrees. Tinside Lido is a semi-circular salt water pool which overlooks the sea in Plymouth harbour. Consistently ranked in the top 10 outdoor pools, Tinside Lido is Grade II listed with art deco features and dates back to 1935. It opens for the summer on Saturday 26th May.

In Cheltenham is Sandford Parks Lido which has a 50 metre pool and a children's pool with slides. also has slides and a paddling pool. Sandford Parks Lido is now open until the 12th October 2018. If you're looking for some thing a bit different, there's the Thermae Bath Spa. It's an award-winning day spa with hot and cross baths offering bathing in mineral rich waters. The Thermae Spa is open all year round and boasts spectacular views from the rooftop pool.

Droitwich Spa Lido in Worcestershire is on the few remaining open-air salt water swimming pools. With a 40 metre pool, wet play area, sun terrace and café, it's ideal for early morning swimmers and families. There's new play equipment too like water zorbs, pedal boats and kayaks. The new season kicks off on May 26th 2018.

Situated in West Yorkshire near Ilkley Moor is Ilkley Pool and Lido which was built in 1935. The main pool is not heated but temperatures normally range from 14 degrees rising to 22 degrees in the summer months. Typically Ilkley Moor is open from May to September - exact dates for 2018 are yet to be confirmed.

Nantwich Outdoor Brine Pool in Cheshire was the first outdoor pool to be opened to the public in July 1935. It consistently maintains a temperature of 23 degrees, sometimes even warmer with the benefit of solar power. The pool is open from May to September every year. At over 900ft above sea level, Shap Swimming Pool in Cumbria is England's highest open air heated pool. It is 16 metres long and heated to 26 degrees. There's also a small baby pool, picnic facilities and a small shop. Shap pool is open from May to September.

Stonehaven Open Air Pool in Aberdeen is an Olympic sized pool with heated, filtered sea water set within a colourful art deco building. During the height of the summer, the pool opens until late so you can grab a night swim beneath the stars.

The outdoor pool and lido season typically starts in May and runs until September although some pools remain open all year round. Make sure you check for updates before heading out. Here's to enjoying a long, hot summer (we hope!).