Triathlons are a great way to keep active as they're a multi-discipline sport comprising of swimming, cycling and running. Distances vary depending on the venue but a great way to get started is to sign up for a GO TRI event. Here are just some of the triathlon, aquathon and duathon events taking place in April and May, listed in alphabetical order.

Lancashire - Ribby Hall Triathlon (15th April): A flat, fast triathlon on quiet lanes and around the village, one of the lowest cost triathlons in the UK. Salt Ayre Junior Duathlon (15th April): A duathlon for Juniors organised and hosted by City of Lancaster Triathlon as part of the NW Junior Series. Lincolnshire - GO TRI Grantham # 1 (21st April): An aquathon suitable for age 8 and upwards. Consists of a 50m to 200m swim and a run of between 600m and 3km. GO TRI Aquathlon Scunthorpe (22nd April): A new aquathlon with a 200m swim and a 2km run - longer distance for over 16's of a 400m swim and a 4km run. 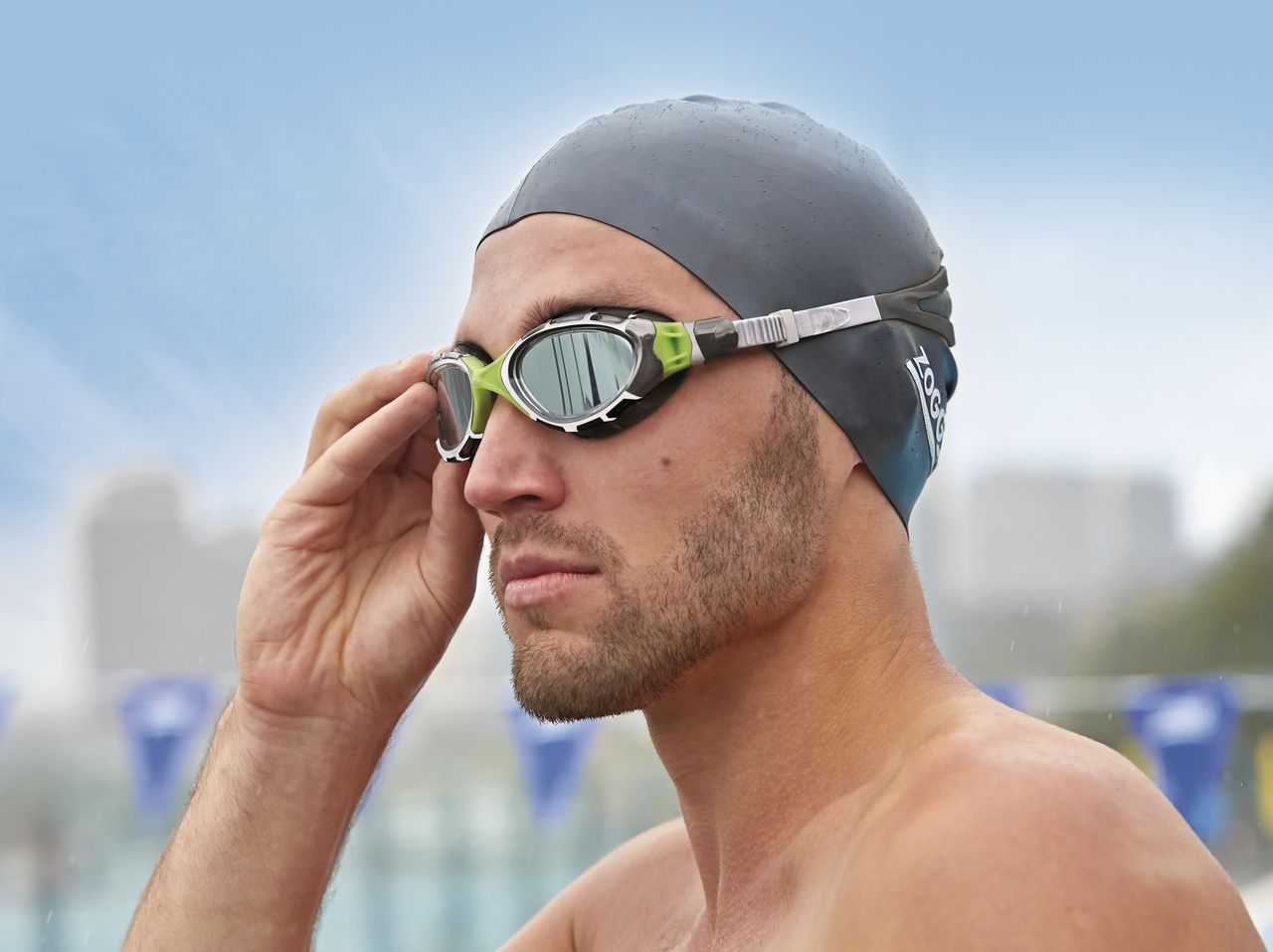 London - GO TRI Velo Park Duathlon (17th April): A duathlon in the Velo Park in Queen Elizabeth II Park in Stratford - home of the London 2012 Olympic Games. Hampshire - GO TRI Royal Victoria Country Park Duathlon (15th April): This duathlon consists of a 2km run, 9km bike and 2km run. It's designed for those looking to give multi sport a go for the first time. Reading - GO TRI The Oratory (15th April): This aquathon (swim and a run) is a relaxed introduction into multi discipline sport with various distances on offer. The event is held in the school grounds, using the school pool and playing fields (a mix of grass, tarmac and path). Suffolk - St Eds Tri - the Greene & Greene Triathlon Festival (29th April): Bury St Edmunds triathlon featuring an aquathon, triathlon and duathlon. Races distances start from aged 8 up to adults. 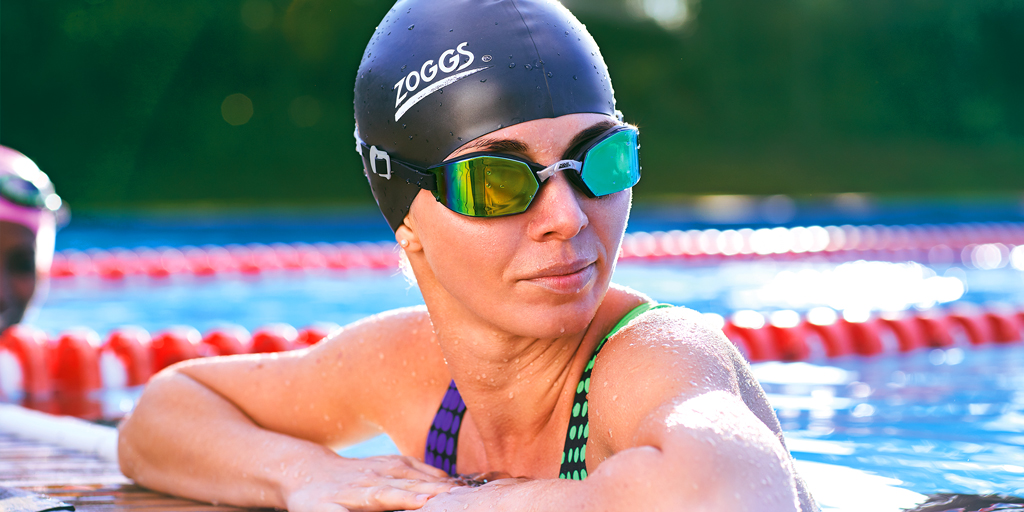 Surrey - GO TRI at the Arena supported by Specsavers (22nd April): The ideal challenge for beginners with a 200m swim, 8k bike and 2km run. Sussex - Crowborough Triathlon and Duathlon (29th April): Standard, Sprint and Supersprint event with 'snake swim' style, cycle on wide main roads and country roads through the Ashdown Forest with a lapping run course to follow. GO TRI Chichester Westgate Ladies Only Triathlon (29th April): Ideal for anyone who wants to have a go at a triathlon over a short distance, in a non-competitive and supportive environment. Worcestershire - GO TRI Redditch Super Sprint Triathlon (22nd April): This event is 400m in the pool, an 11k bike ride and a 2.5k multi-terrain run. Yorkshire - Epworth Early Sprint Triathlon (15th April): With a 400m pool swim, 20km bike and 5km run, this event is ideal for your first triathlon and run by triathletes. The GO TRI Temple Newsam (15th April) consists of a 1.9k run, 5k bike and 1.9k run. Part of the course is off road so a mountain or hybrid bike is necessary. GO TRI Morley (21st April): Open to anyone over 15, this event includes a 200m swim, 5km bike (on spin bike) and 2km run. GO TRI Doncaster (28th April): Great for novice adults and juniors over 9 with the duathlon (2.5km run, 6km bike, 2.5km or the short course is 1km run, 2km bike, 400m run).

Hampshire - GO TRI Holly Hill (1st May): Swim 12 lengths in a new 25m pool before heading off to do a 3km run or walk. New Forest Triathlon (6th May): A 1.1km lake swim & 1km transition run; 33km cycle on road through the New Forest National Park; 9km run - mainly traffic free on New Forest Trails.
Plus Novice version of the event with a shortened swim of 400m & run of 5km and new duathlon event 5km/33km/5km. GO TRI Bayside Tri Aquathlon (25th May): The pool location provides a safe environment in which you can breaststroke/front crawl 300m and there's a 3km run (2 x 1.5km loops). Kent - GO TRI Maidstone (16th May): The emphasis is on enjoyment and completion rather than "racing". The 300m swim and 7k bike sections will be timed and you will have time to change in-between. GO TRI Whitstable (19th May): A 200m pool swim, an almost completely flat 5km cycle and a flat 2km run along the seafront.

For more triathlon, duathlon and aquathon events, at all levels from beginner to elite, visit British Triathlon. If you're looking for a training guide, check out these tips from Rick Kiddle who was one of the first ever triathletes in Britain. There's a training plan along with advice on goals, kit (including Zoggs Predator Flex goggles) and diet.