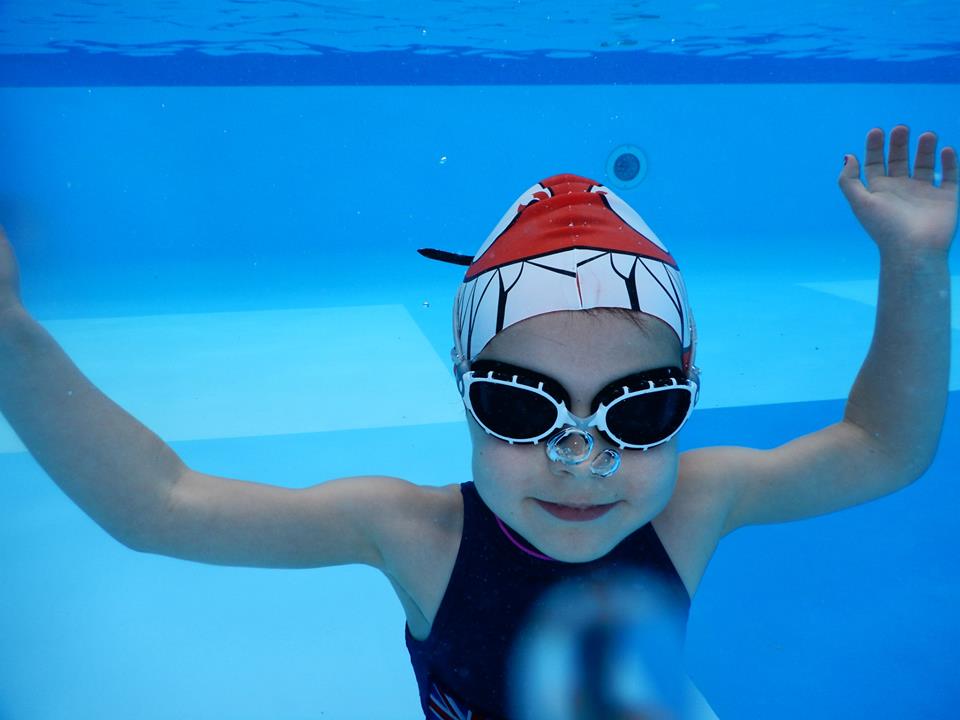 Rosanna Ogden at her sponsored swim.

Last month we shared with you a story about a fantastic little girl called Rosanna Ogden. Rosanna is 5 years-old and on the 1st of August hosted a sponsored swim with a little help from friends and family. Rosanna was looking great in her Zoggs gear, and the day was a huge success! Over 110 swimmers took part and helped raise over £6,000 for a UK heart charity. Swimmers of all ages and abilities took part to help raise money for this brilliant cause, with ages ranging from 1 to 80 and a mixture of channel swimmers, disabled swimmers, ice swimmers, ASA winners and non-swimmers!

The day was made even more spectacular with 4 special guests. The Mayor of Chorley, Sgt. Rick Clement, Olympian James Goddard and Emmerdale's Anthony Quinlan all turned up to support Rosanna and her fellow swimmers! 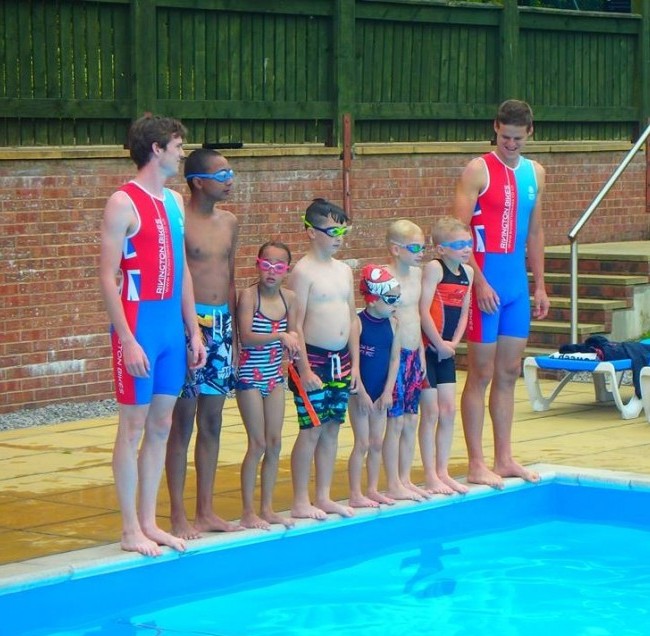 Rosanna Ogden with some of the other swim participants

Little Rosanna did amazingly on the day, swimming 107 lengths of the 20 metre David Lloyd pool - that's 2.1k - pretty impressive for someone who's only five years old! A huge congratulations to Rosanna and all of the swimmers that took part from the whole team here at Zoggs.